TOURNAMENTS & VICTORIA NIGHT LEAGUE GAMES
Jumpshot Basketball Academy will be competing in Tournaments and the Victoria Night Basketball League (VNBL). The VNBL is a league run by Victoria and District Basketball. Players will have the opportunity to play competively against other teams from around the Victoria, BC area. The Victoria Night League will run from October 2023 to February 2024. All Jumpshot Basketball Academy players will also receive the opportunity to join our night league teams. Our players will also attend numerous tournaments across Vancouver Island throughout the year.​ 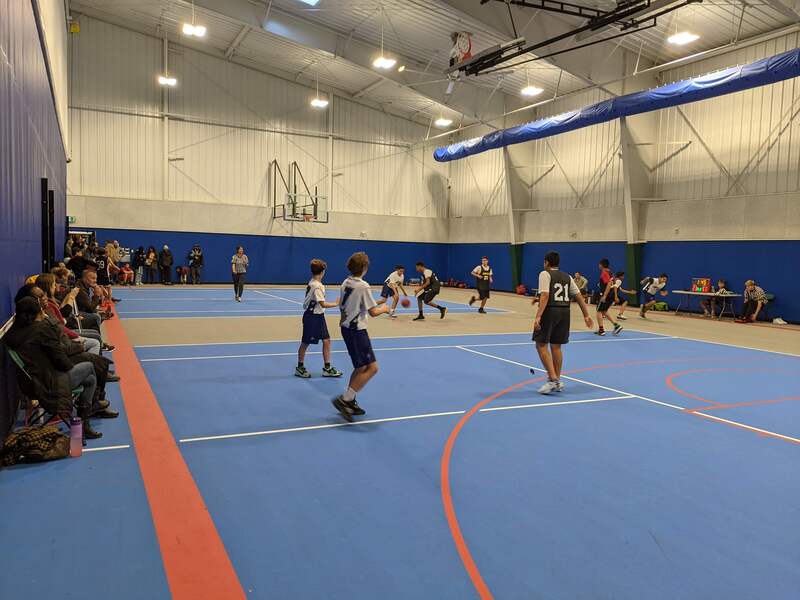 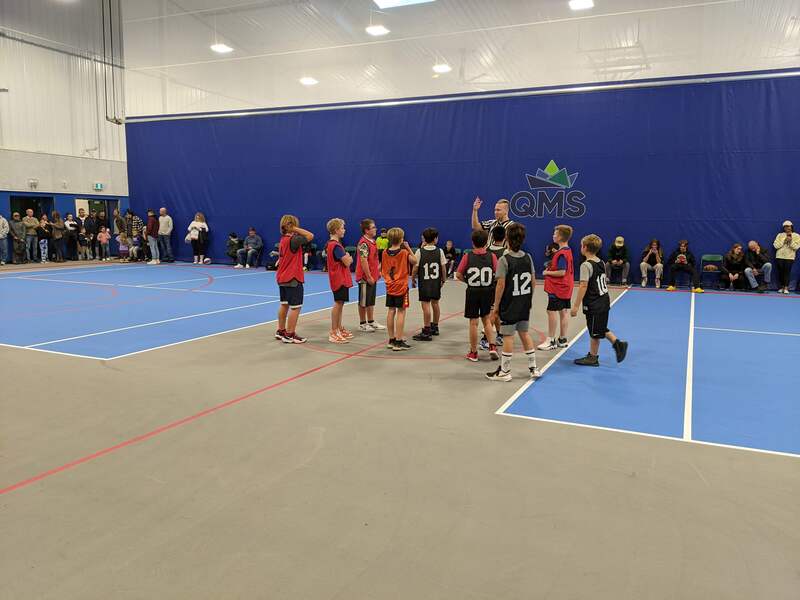 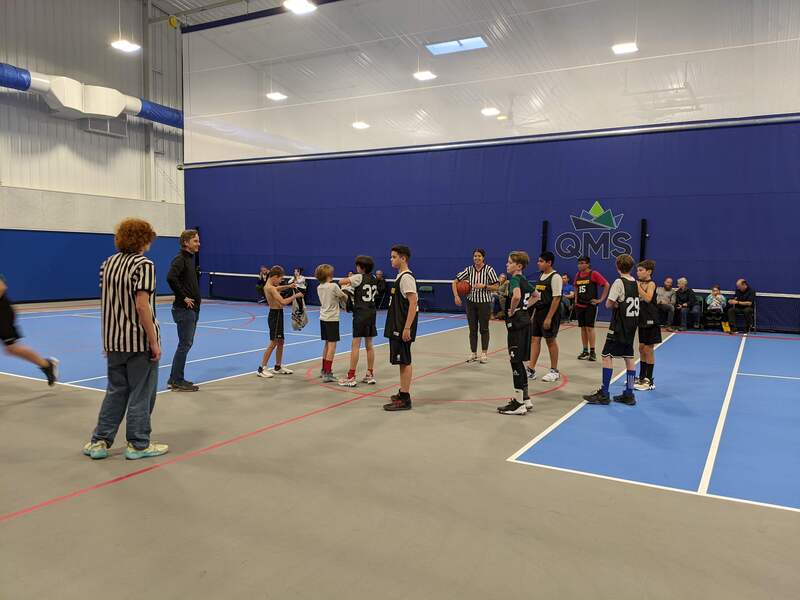 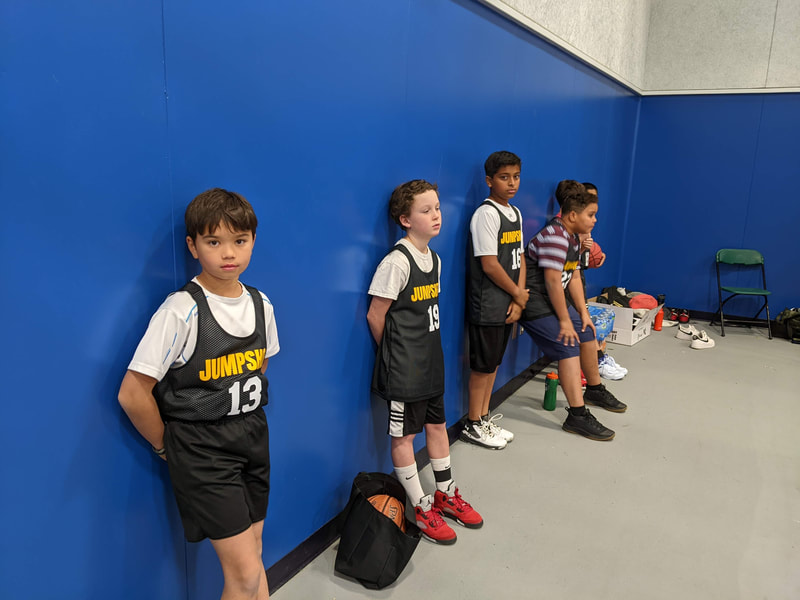 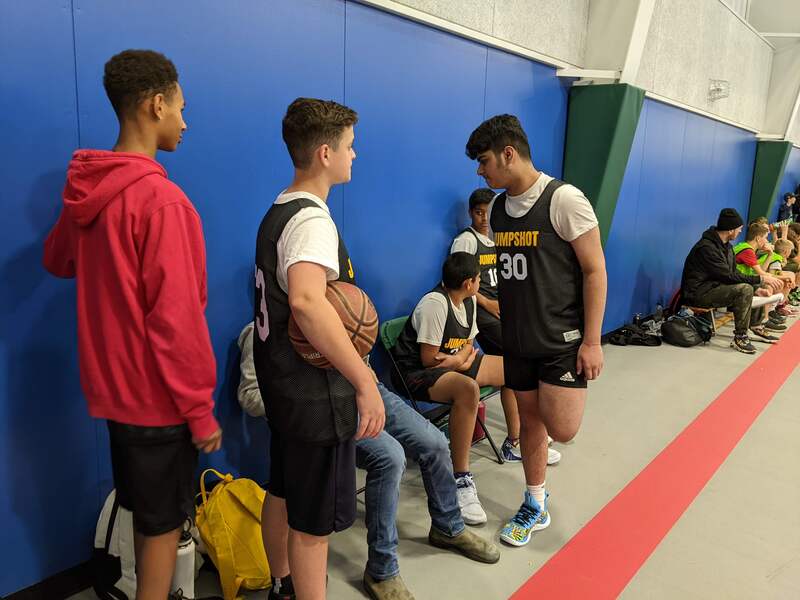 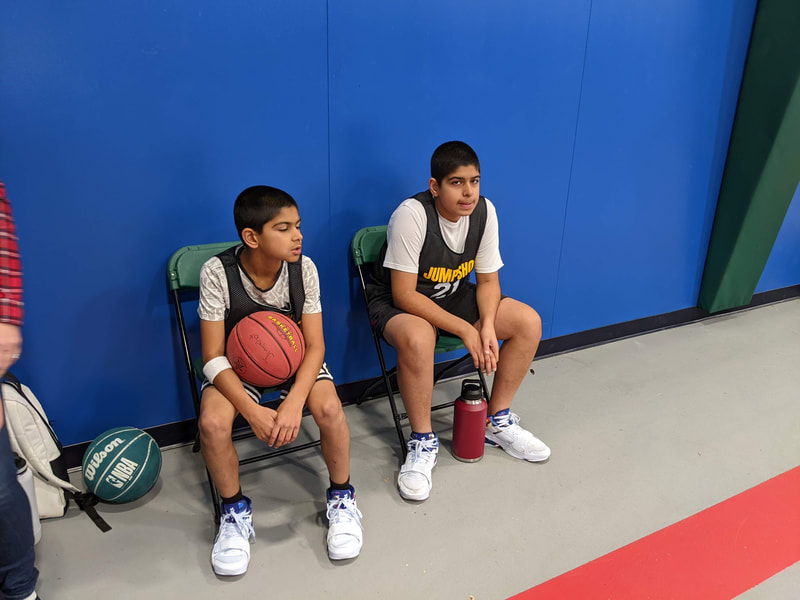 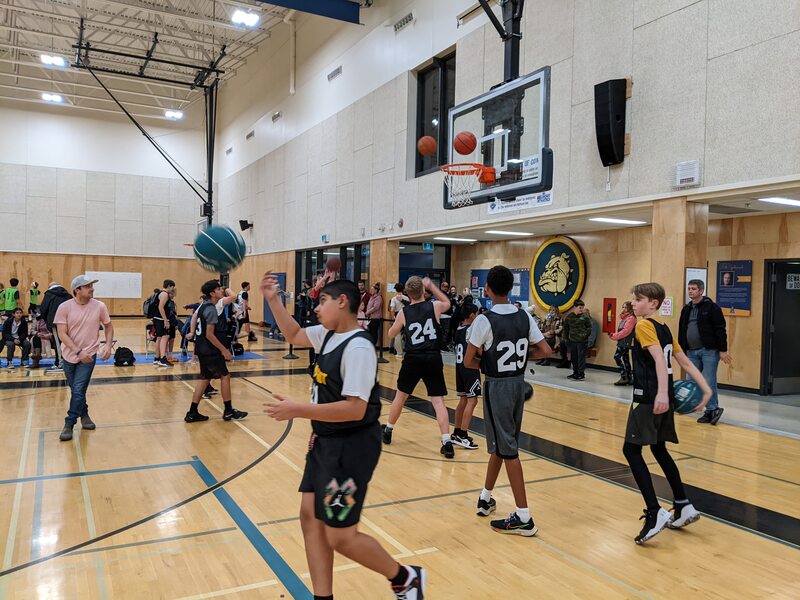 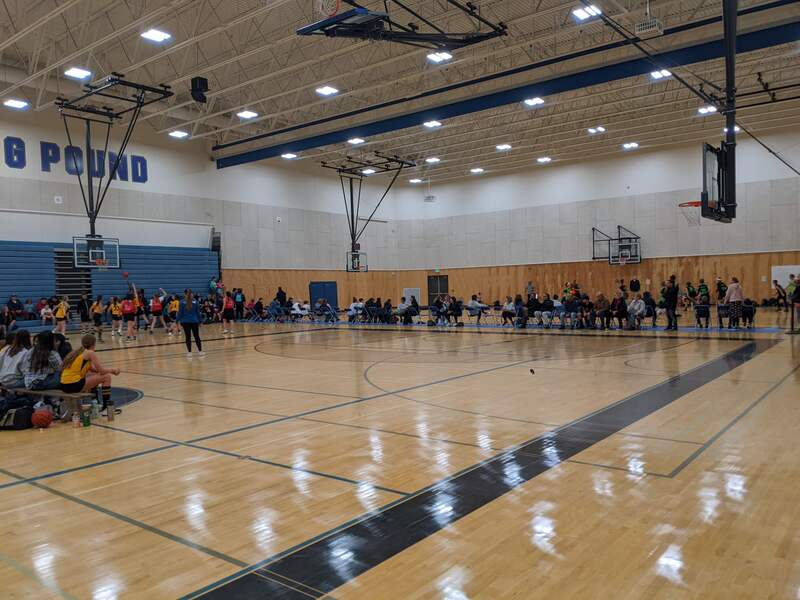 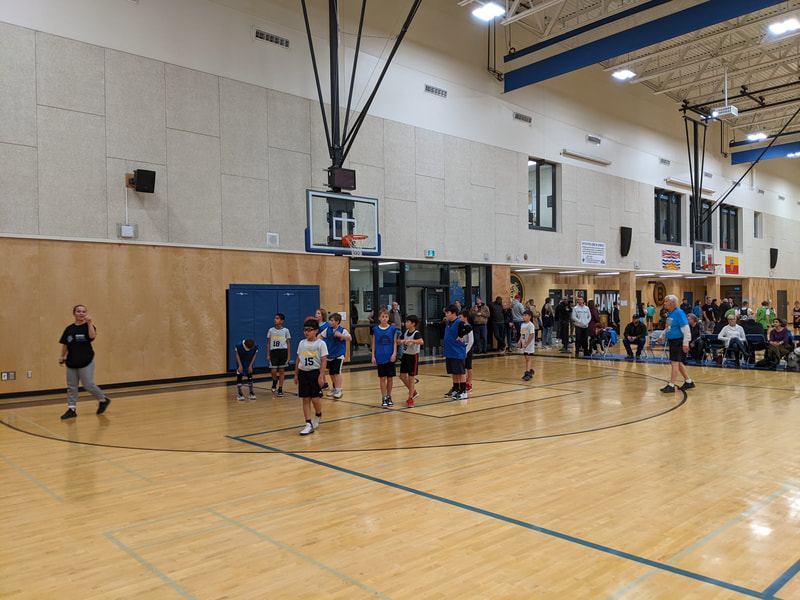 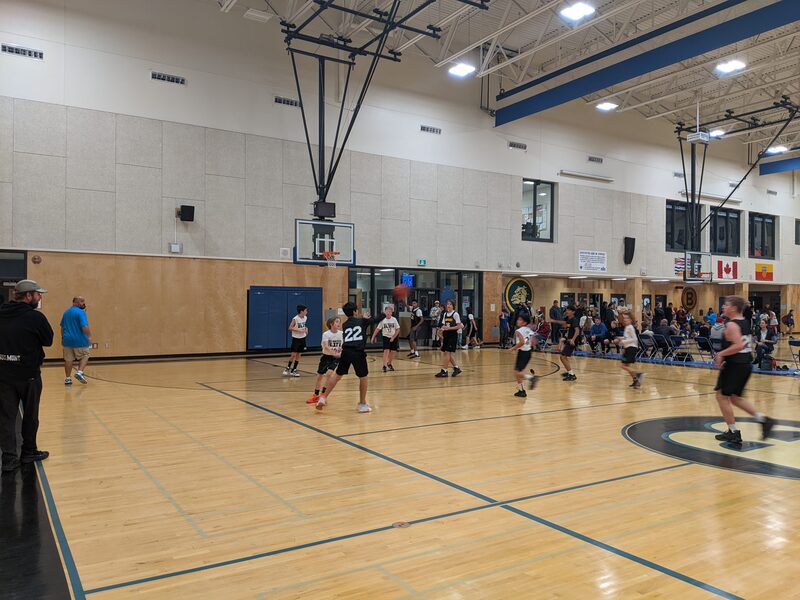 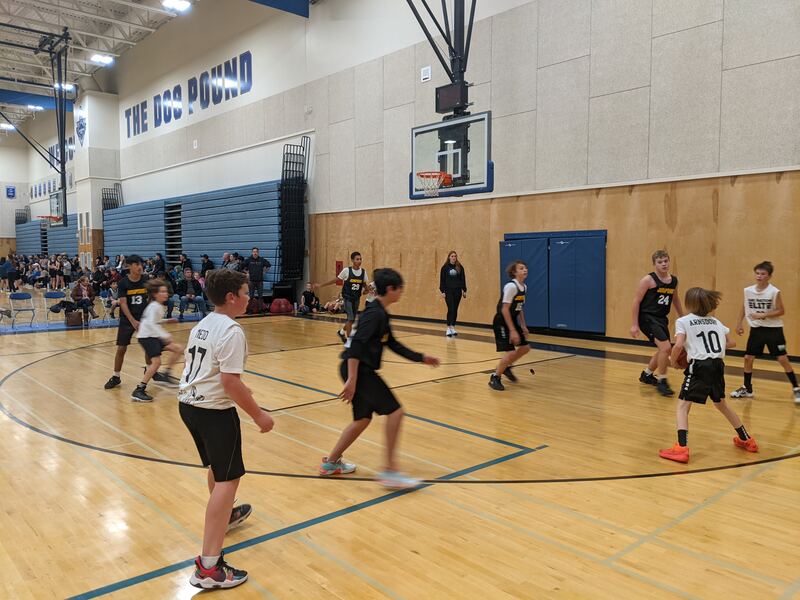 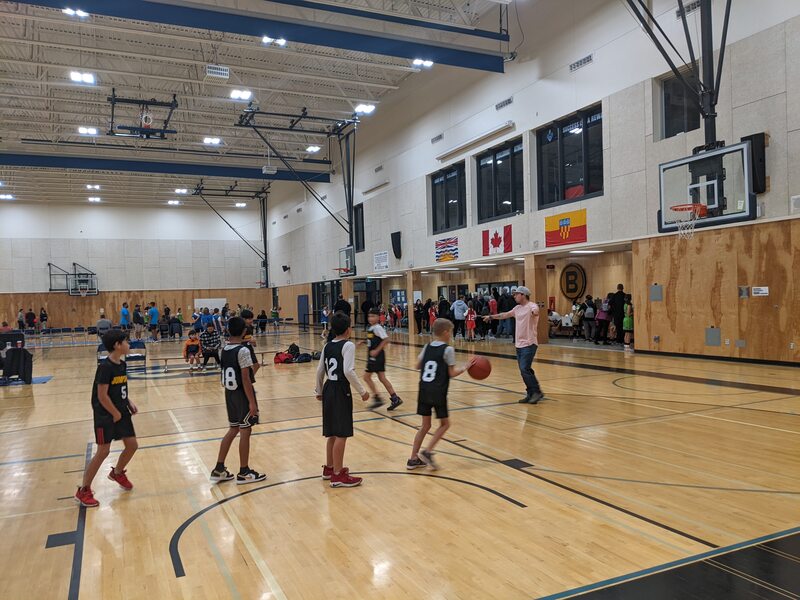